BACK
Home > Exhibitions > Feasts of Merit: Wealth, Status and Feasting in the Luzon Cordillera (2018)

Feasts of Merit: Wealth, Status and Feasting in the Luzon Cordillera (2018) 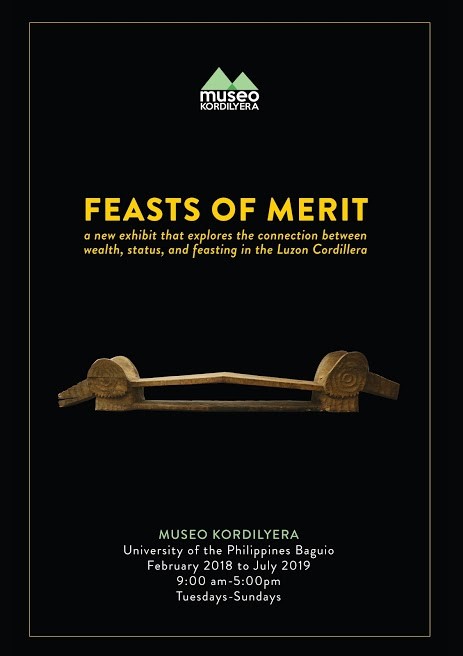 On its second year, the Museo Kordilyera presents an exhibition that revolves around the so-called feasts of merit – large-scale feasts sponsored by village aristocrats in traditional societies to affirm and validate their social status. At center stage is the series of feasts hosted by the upper-class kadangyan in Ifugao society which are, by any reckoning, the most elaborate articulations of the prestige feast in the Cordillera. On a lesser scale, the exhibit also features the peshit of the Ibaloy in Benguet and the chono of the Bontok in the Mountain Province, which play out their own peculiar variations on the same theme.

The feast of merit is perhaps best seen as a trope for the culture of the ‘village aristocracy’ in traditional society. Hence, the exhibit Feasts of Merit is not merely an accounting of specific prestige feasts but also a delineation of a culture strictly associated with a particular social class. It goes beyond this, however. In his study of the Ifugao prestige feasts, Fürer-Haimendorf (1975) speaks of “a correlation between feasts involving conspicuous expenditure and a social structure characterized by considerable status difference.” Thus, the exhibit inevitably touches on the issue of class structure, with the prestige feasts illustrating the dynamics of class relationships in traditional Cordillera Society. – From Foreword Feasts of Merit: wealth, status, and feasting in the Luzon Cordillera; edited by Delfin Tolentino Jr. 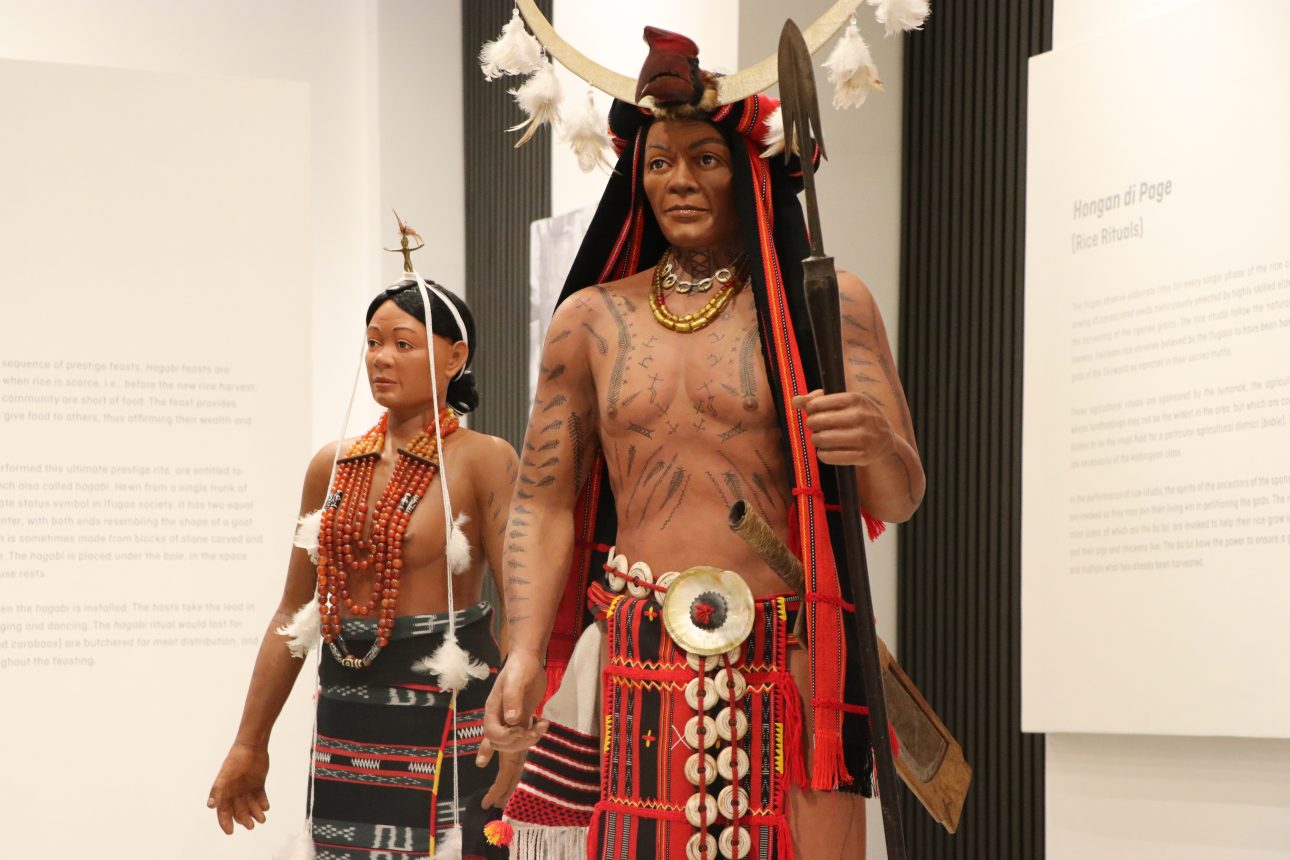 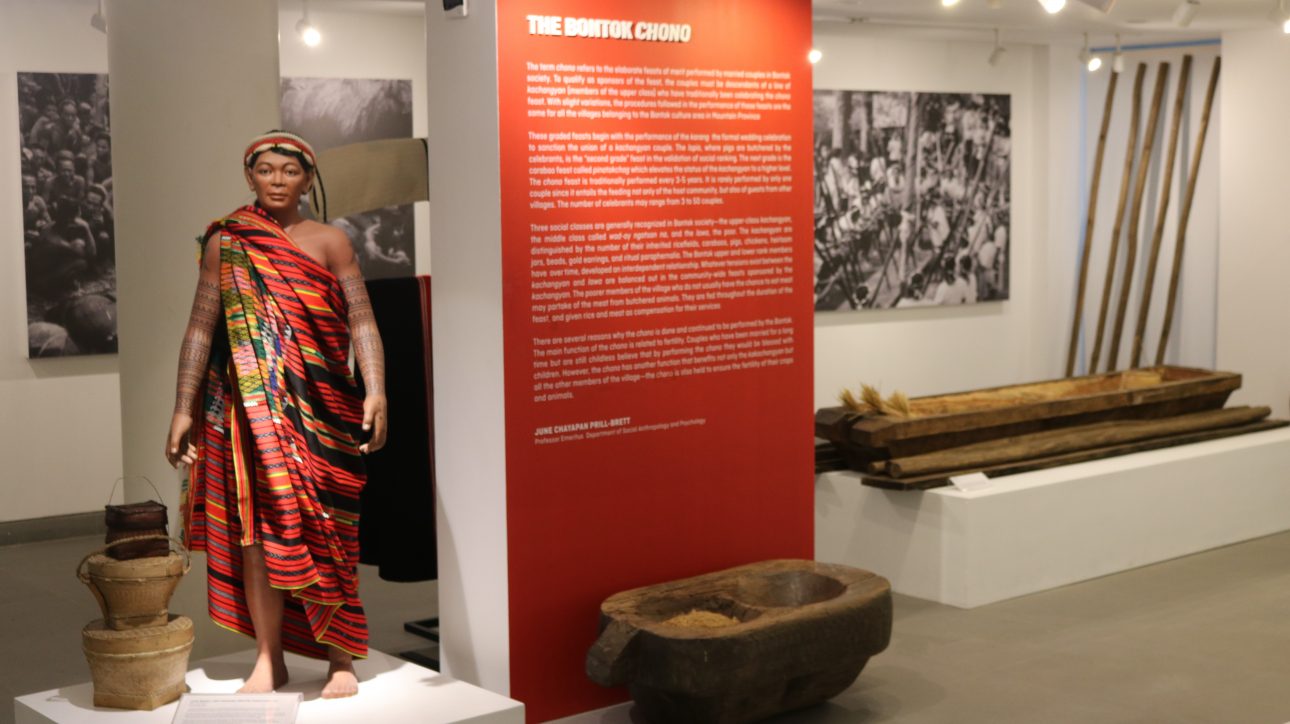 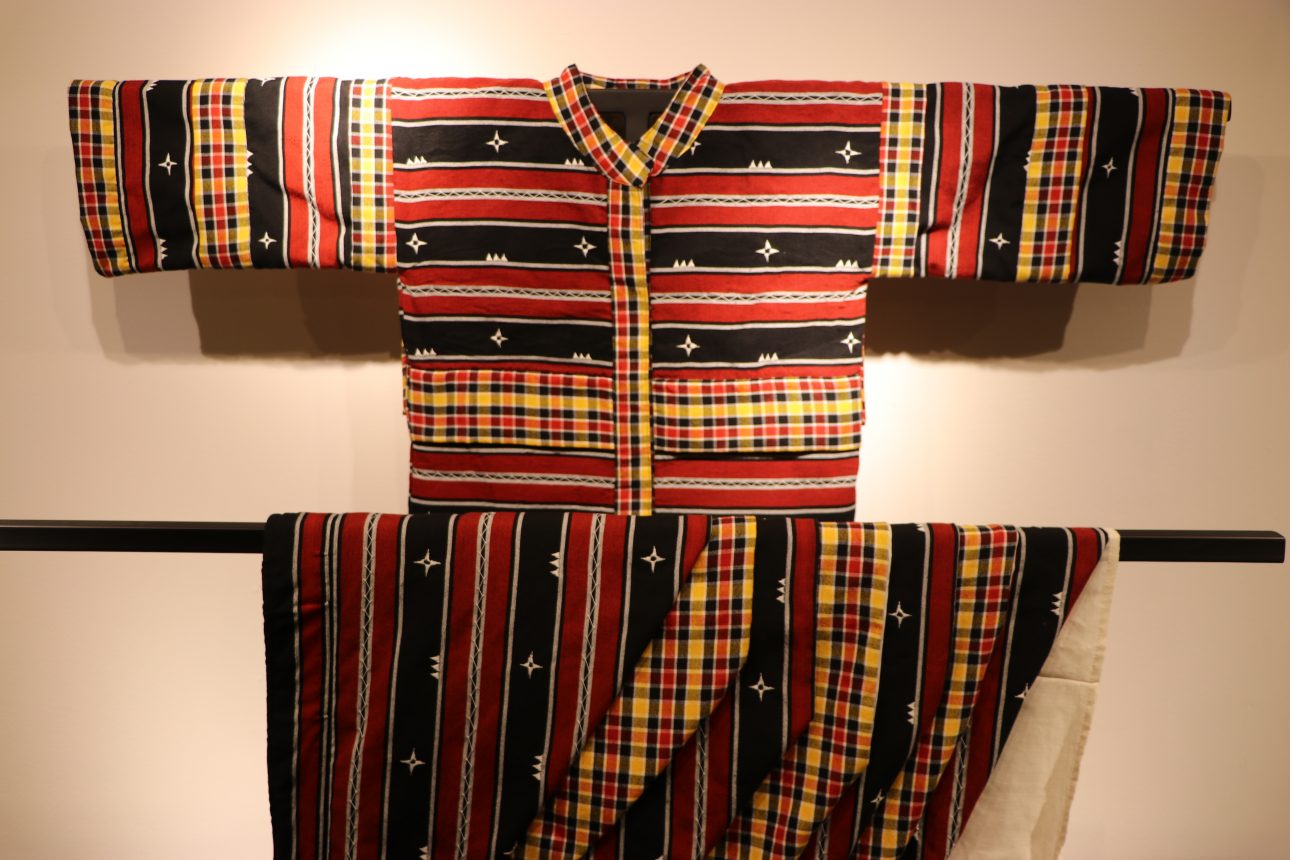